Note that applying the same opening (and similarly the closing) operator on an image several times has no effect. Indeed, as the holes have been filled by the first opening filter, an additional application of the same filter will not produce any other changes to the image. In mathematical terms, these operators are said to be idempotent. 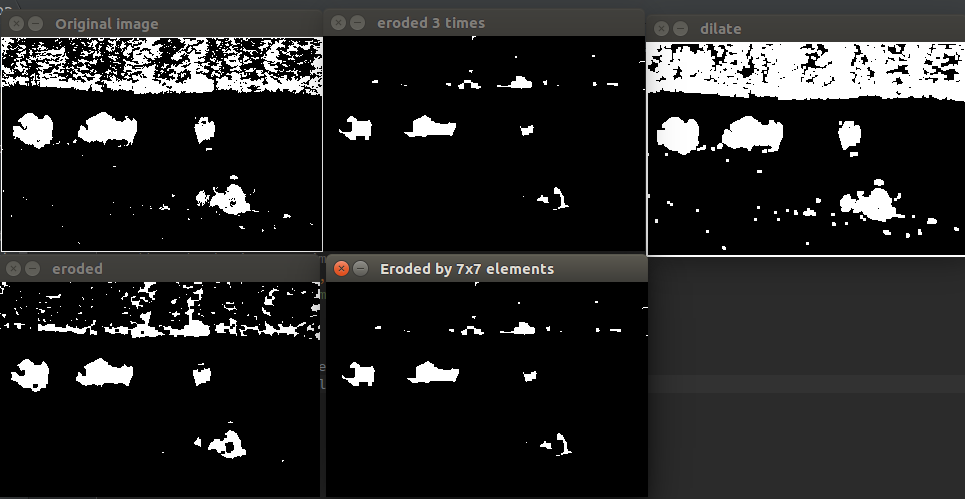 A good way to understand the effect of morphological operators on a
gray-level image is to consider an image as a topological relief in which
the gray levels correspond to elevation (or altitude). 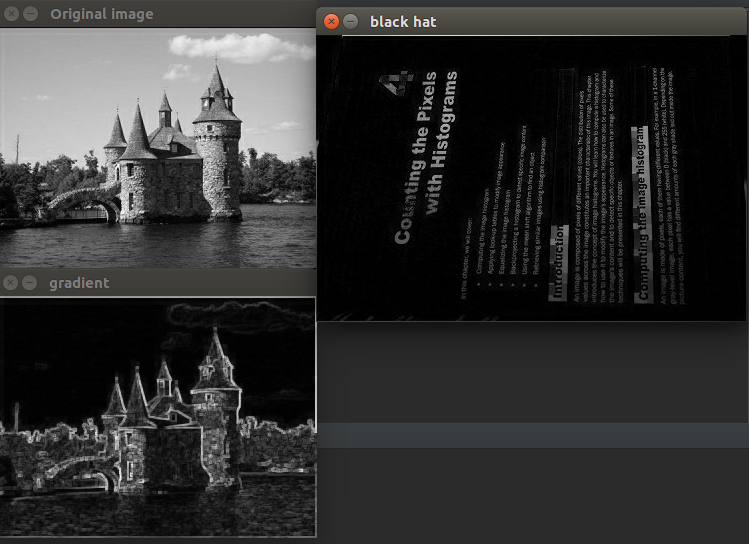